Ibram was born on August 13, 1982 in a neighborhood called "Jamaica" in Queens, New York. Kendi attended A&M University in Florida. He graduated with a degree in African American Studies and later earned a masters and a PhD. It interesting because his Masters and PhD degrees were obtained at Temple University here in Philadelphia. Kendi's main focus in life is to be an anti-racist activist against systemic racism in America. He is an author of several books which I will list below and also is a professor. In July of 2020, Kendi assumed the position of being the director of Center for Anti-racist Research at Boston University.

Dr. Kendi is peace and justice guru because he actively attempts to promote others to go out and make a difference. He encourages everyone to stand up to systemic racism and actively participate in becoming part of the solution. Treating others with respect and loving each other for who they are is part of the solution; however, this will not strip down racial policies that are already in place. Actively fighting for change is what it means to be anti-racist, and this is exactly what Dr. Kendi stands for. 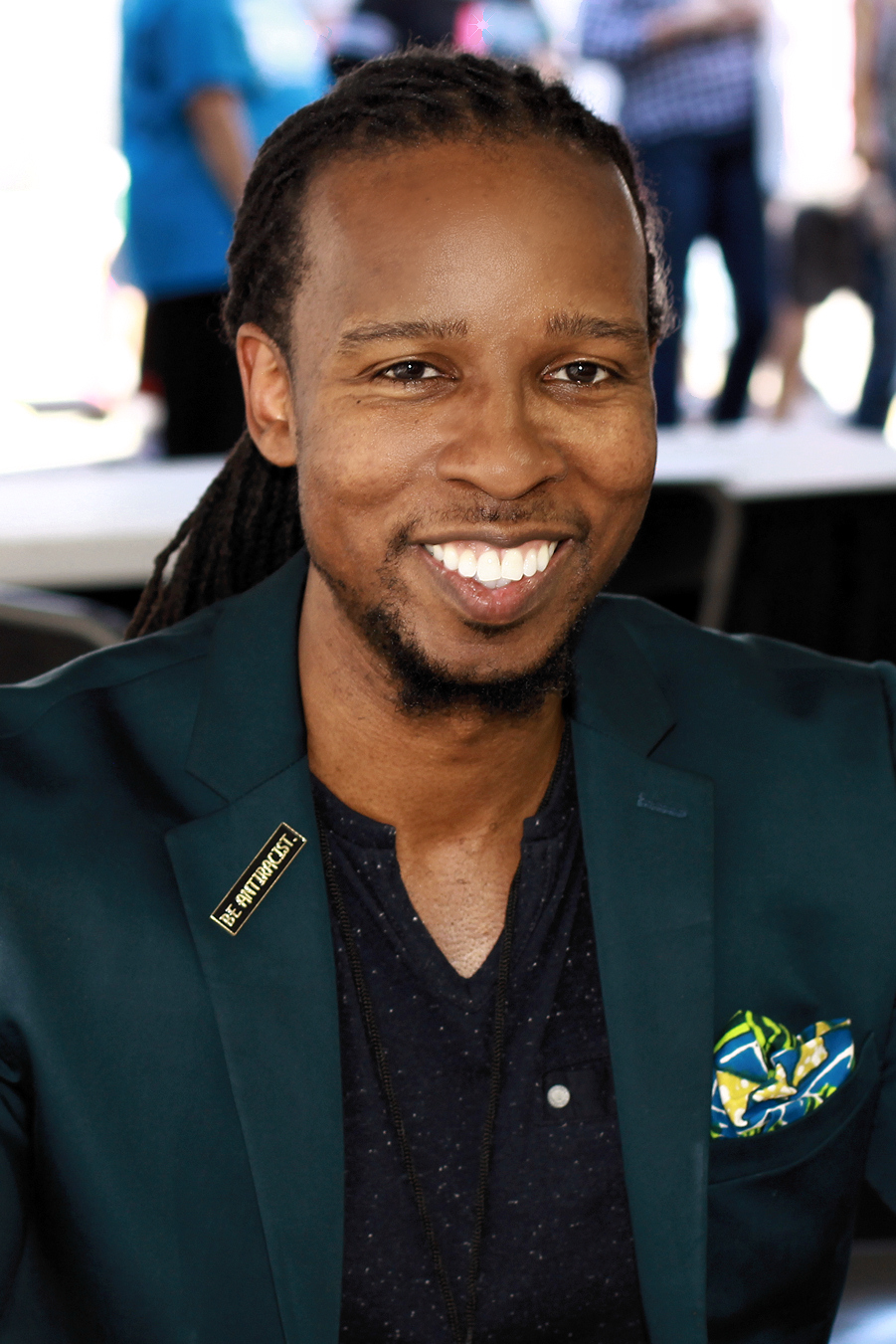 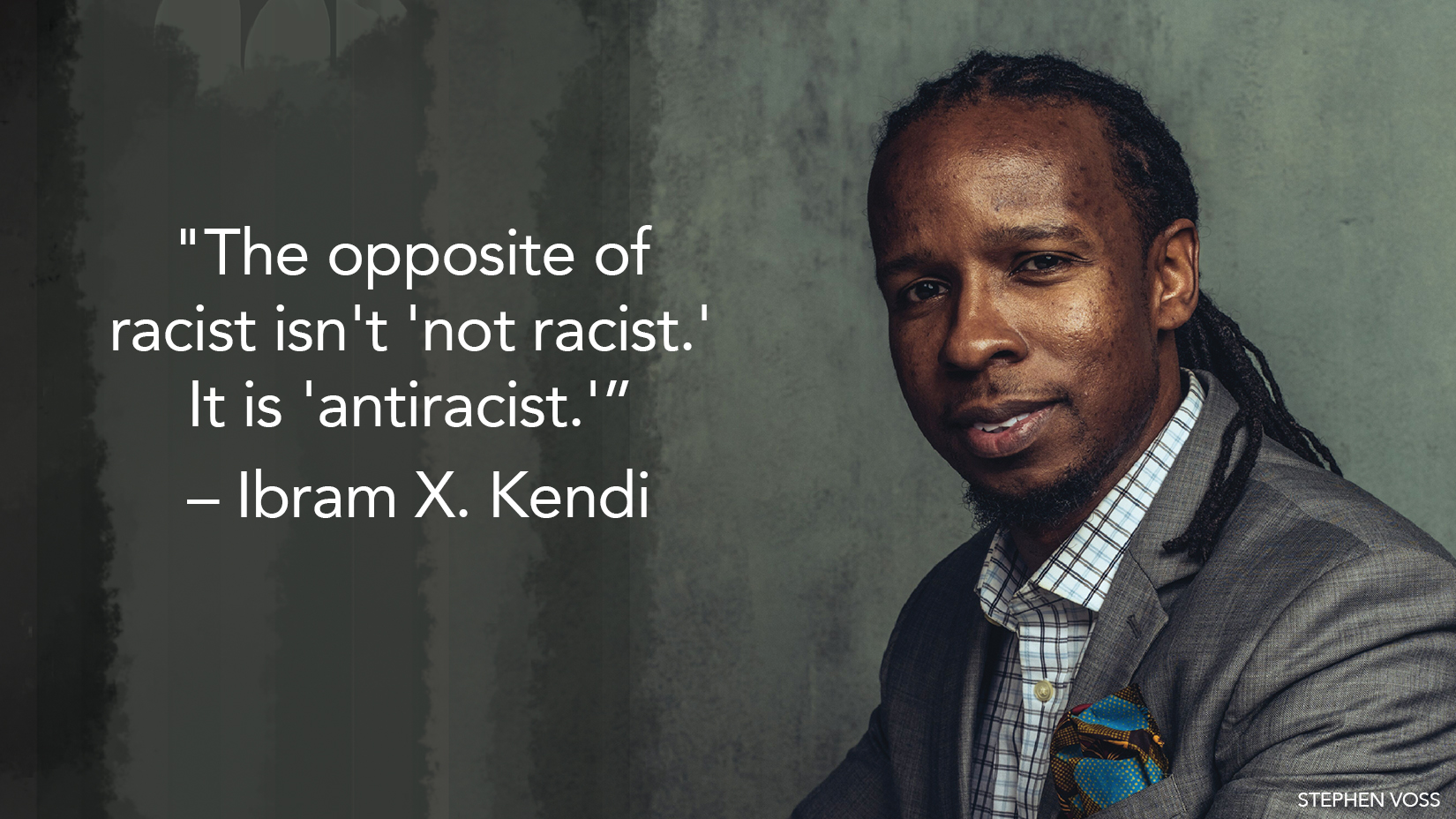 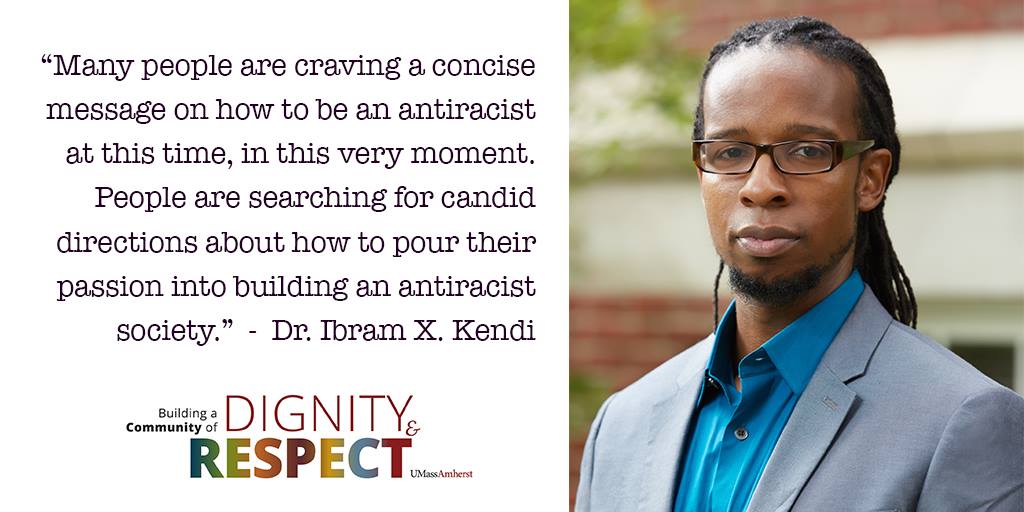 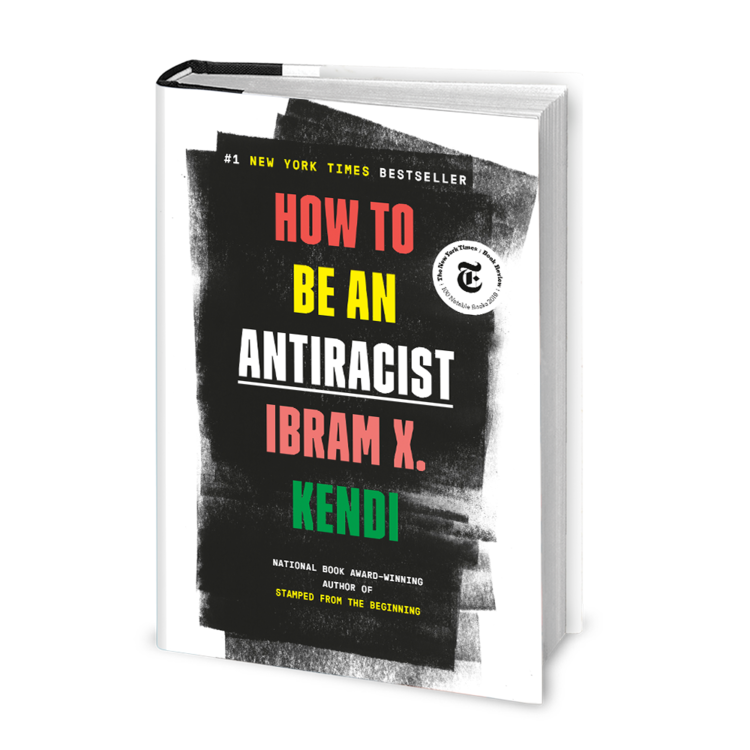 How To Be An Antiracist

This is just one of Kendi's #1 best sellers. The book focuses on how to actively participate in being anti-racist in society and emphasizes the importance of doing this to acquire change. He focuses on key elements like: racist policies, racial inequality and how racism spreads through society like a cancer. However, he advocates for something unique; he explains that having racist ideas towards white people, still contributes to racism. Anti-racists activists need to look past color and realize that we need to work together to obtain peace. I am not saying white people deal with racism anywhere close to members of the black community, but it is not impossible for others to have racial stereotypes or ideas about white people, or any race for that matter. 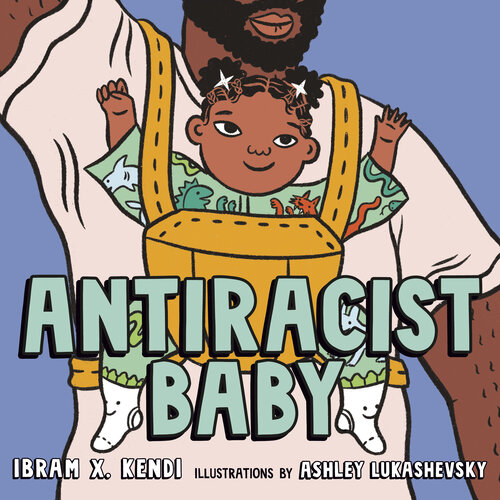 This book is intended for younger children and to be read to children by parents, etc.  It does involve a sensitive topic for children at a young age, and there are some reviews saying that this book is not good. Some people say that is "a political attack on our youth", which I guess is another way of saying "I am racist and refuse to teach my own children about racism."  However, the book received much praise by many; so, my guess is that the critics are not well-educated about the book and took their opinions out on a children's illustration book, instead of focusing on material that is suited for their own age. Racism is taught; I think that this book is an incredible idea on how to teach children to respect and love one another regardless of race.