This page serves as information on Cesar Chavez and his journey to liberating Mexican farm workers in the United States. Chavez (March 31, 1927 - April 23, 1993) born in Yuma, Arizona to a Mexican American family was dedicated to La Causa (the cause), which involved the struggles of farm workers in the United States and improving their working and living conditions by renegotiating contracts with their employers. Chavez is the founder of the National Farm Workers Association (NWFWA), also known as the United Farm Workers of America. Chavez was able to raise pay of the farm workers and improve the working conditions for the farm workers. He dropped out of school at a young age to work in the fields and then joined the U.S. Navy. After the Navy he returned to farm work and had eight children with Helen Fabela. He then became a part of the  Community Service Organization (CSO), a Latino civil rights group. He fought for racial and economic discrimination and became the national director of CSO, he resigned because nobody supported his efforts to form a labor union. That's when NWFWA came along and Chavez was successful in making the change he longed for through much trial and tribulation.

The Story of Cesar Chavez

This article is based on Cesar Chavez’s story. It talks about Cesar’s struggles as a child and what led him to become a very important historical figure.

This book maps out Cesar Chavez’s challenges and mythologies. The author argues that Cesar Chavez’s movement and writing can be understood as quasi-religious because of his charismatic leadership which was essentially molded after Martin Luther King Jr. and Gandhi. 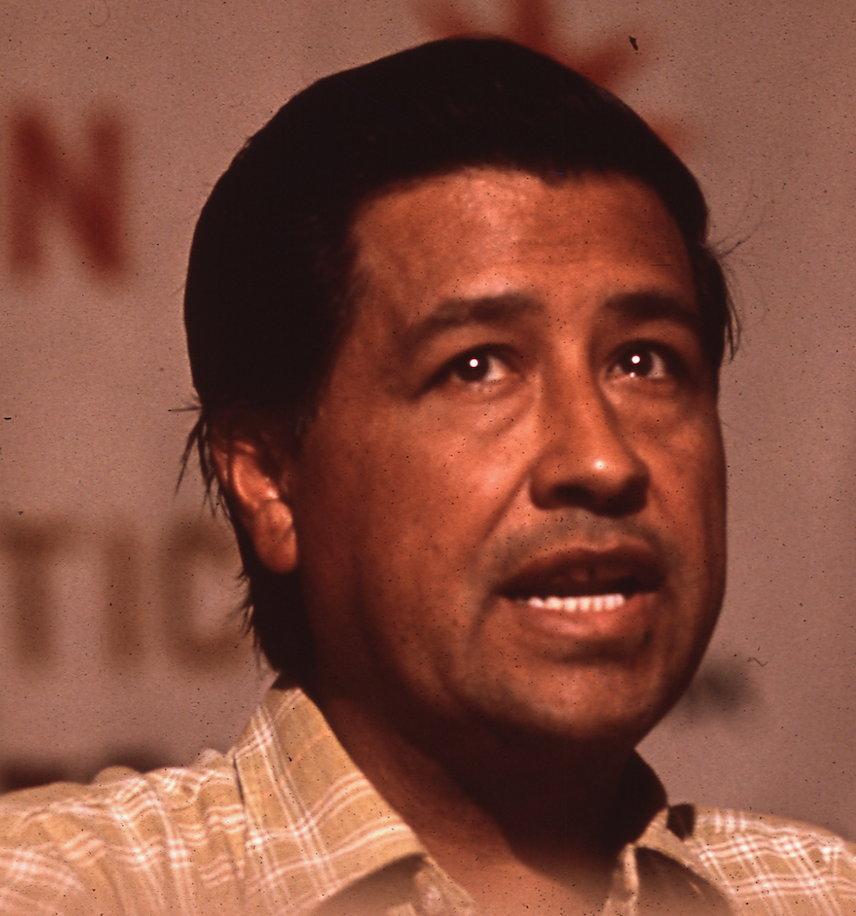 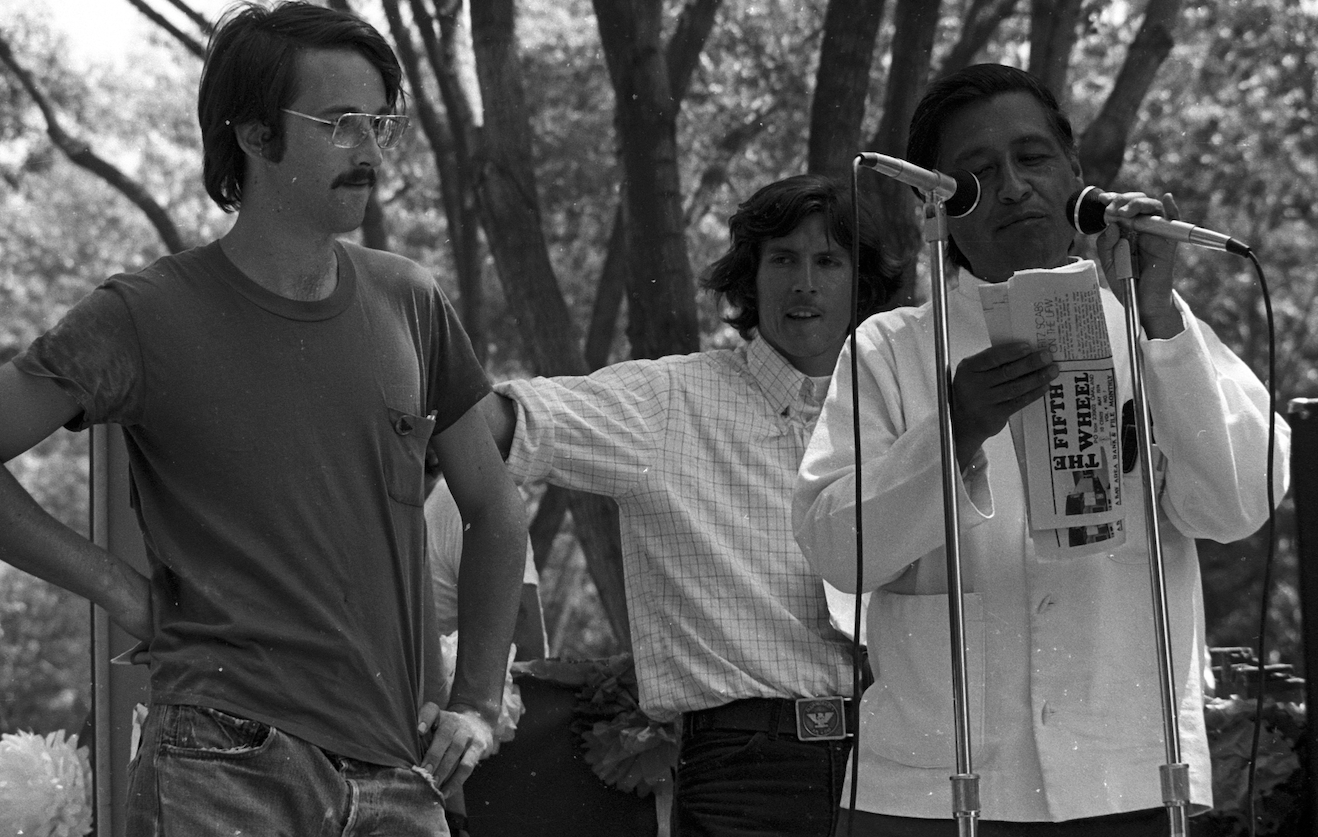 This empowering video is based on Cesar Chavez’s journey towards social justice for hispanics/latinos working in fields. This film is a testament to the power of an individual's ability to make a change.