This page serves as a comprehensive source of the charitable acts of Dolly Parton, along with the many instances of her peacemaking. Born in 1946, Dolly has established herself a household name and American icon. While commonly known for her influential country music career and boisterous persona, Dolly Parton has also proven herself a dedicated philanthropist. 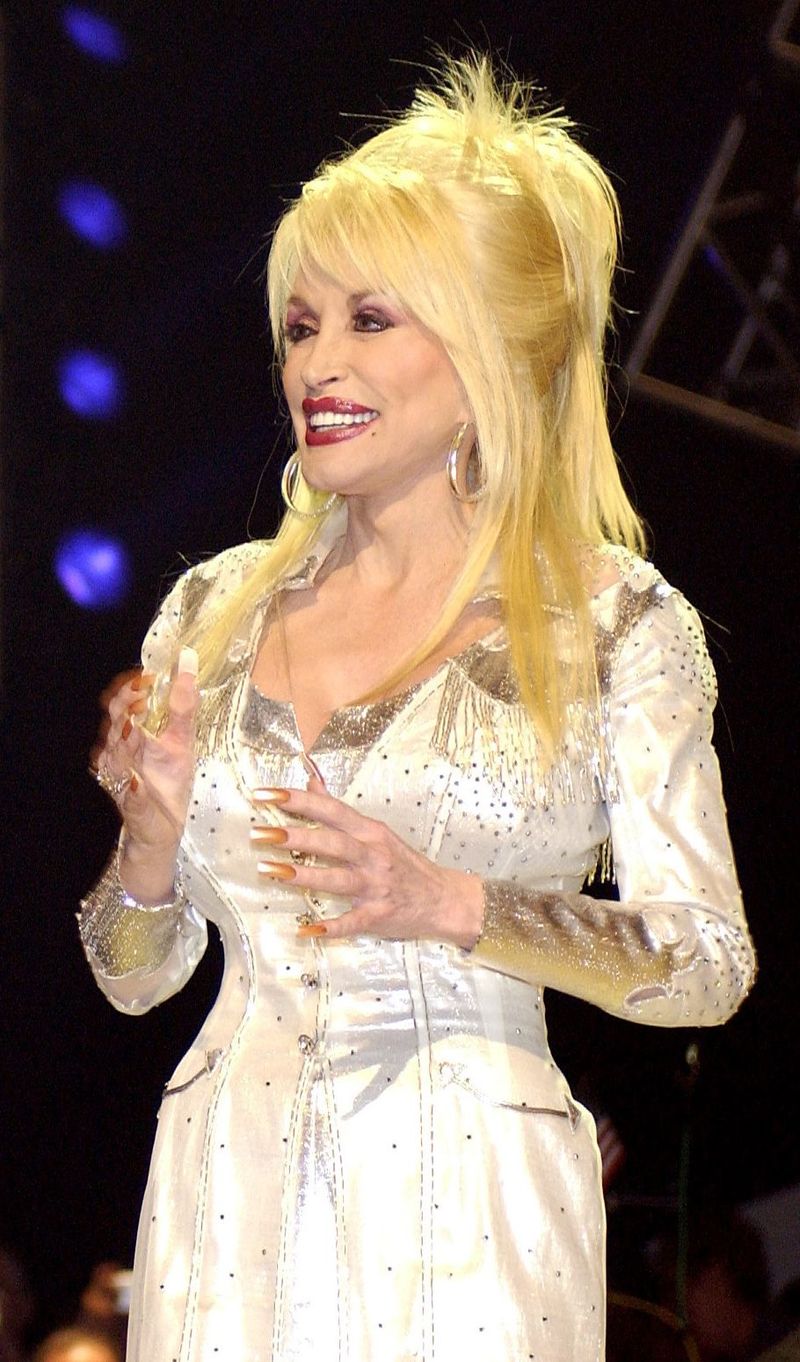