This collection grew from the philosophy that in order to build collections about current events, it is best to begin while they are still occurring. This collection consists chiefly of feature films and documentaries on the military operations of the last 20 years, including the Persian Gulf War- AKA Operation Desert Shield and Operation Desert Storm (1990-1991), the Afghan War (2001-), and the Iraq War- AKA Operation Iraqi Freedom, or the Second Gulf War (2003-2011). Films are complimented by a selection of war-related print material and artwork by veterans of these wars. 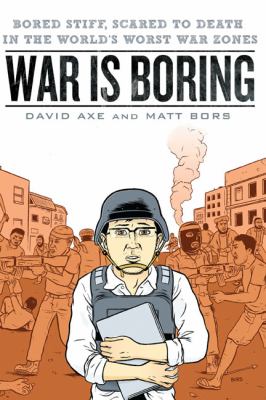 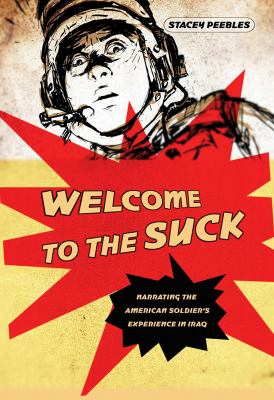 Welcome to the Suck 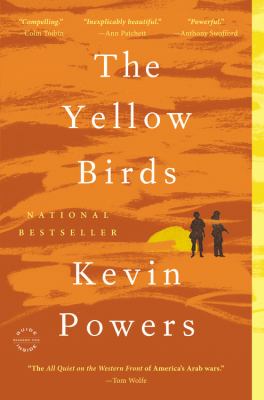 Restrepo: One Platoon, One Valley, One Year