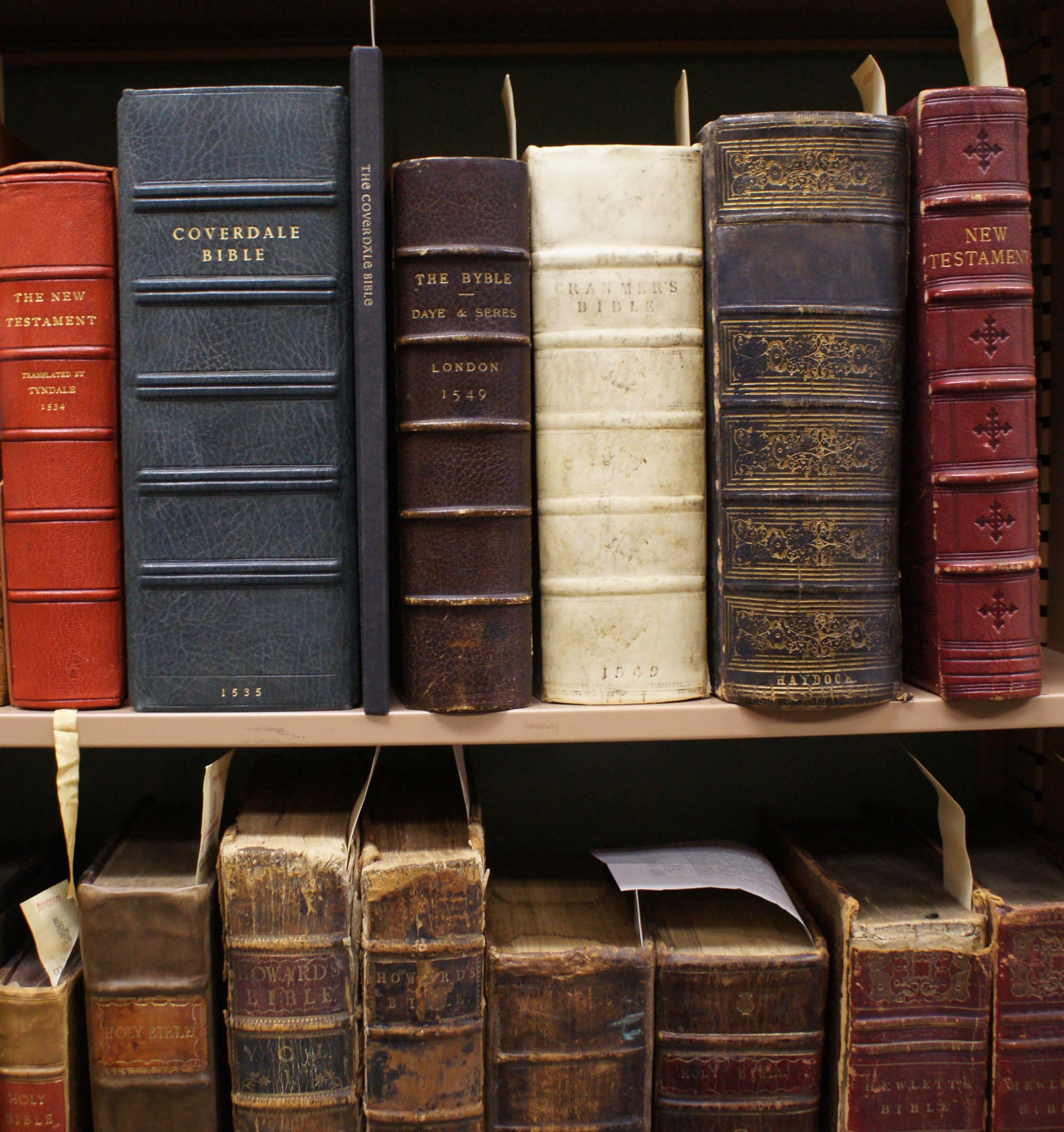 This beautiful collection serves as a memorial to Susan Dunleavy, a former La Salle University student who tragically passed away in 1977. Her family, loyal supporters of La Salle University for many years, established the Collection in her name in 1978. The original purpose of the Collection was to document the history of early Bible illustration, with special emphasis on 16th century woodcut Bibles. In order to appeal to the interests of a wider range of disciplines, including English and History, the Collection has been broadened to develop materials for the history of English translations of the Bible and of the lively controversies that took place before the present period of ecumenical agreement about the text and the meaning of the Scripture.

In addition to several illustrated Bibles of the 16th century, the Collection includes a rare copy of the first Bible printed in English (Coverdale, 1535) and first editions of the so-called “Breeches” or Geneva Bible (with which Shakespeare was so familiar), of the Rheims (1582), Douai (1609), and King James (1611) versions – and their later revisions. Among items of very special interest is the Book of Psalms used by St. John Fisher (1459-1535), friend of St. Thomas More and companion with him in martyrdom under King Henry VIII. Modern editions include Eric Gill’s Four Gospels and the Doves Press Bible, often spoken of as the most beautifully printed Bible of the century.

The Connelly Library is in partnership with Villanova University’s Digital Library to provide online access to many items in the Collection. View the digital collection. 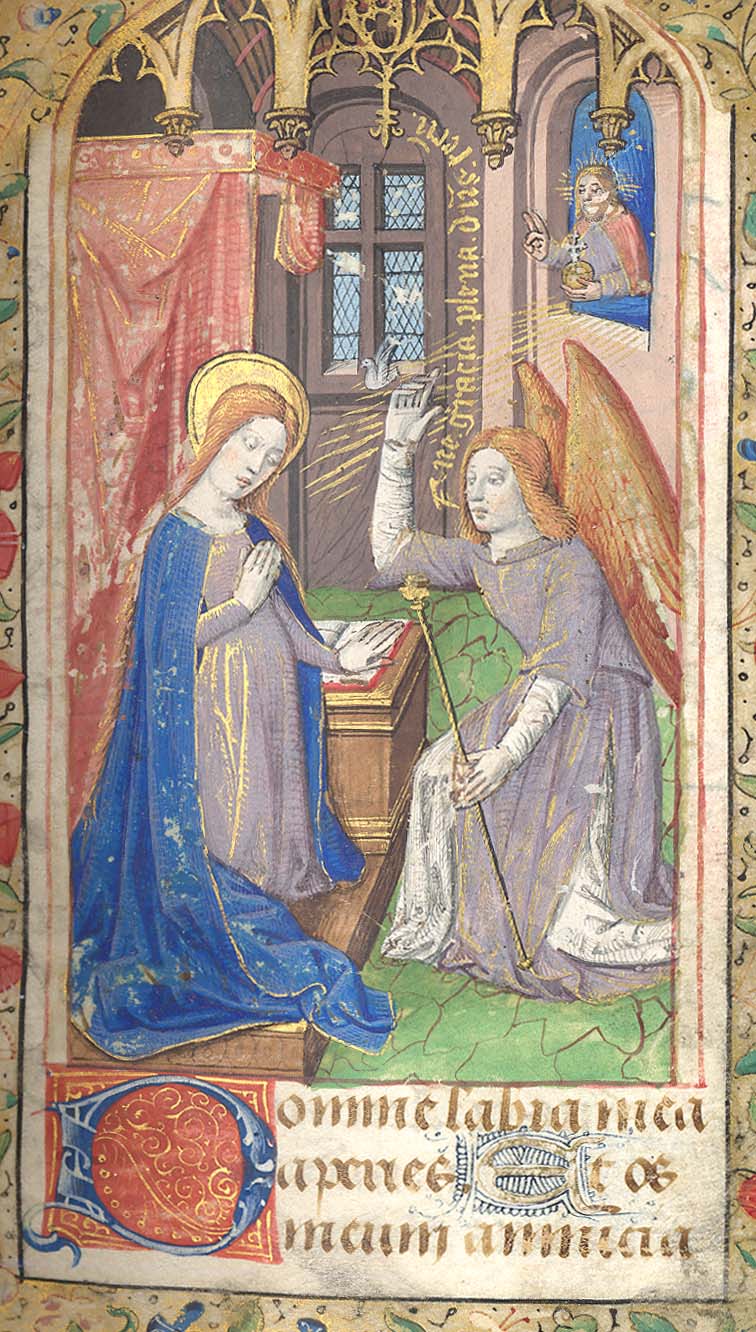 The library exhibition for the 2013-2014 school year presented a study of illustrations from the Dunleavy Collection. Devotion: An Iconography of the Life of Jesus featured works from the fifteenth through the twentieth centuries. View the web exhibition.