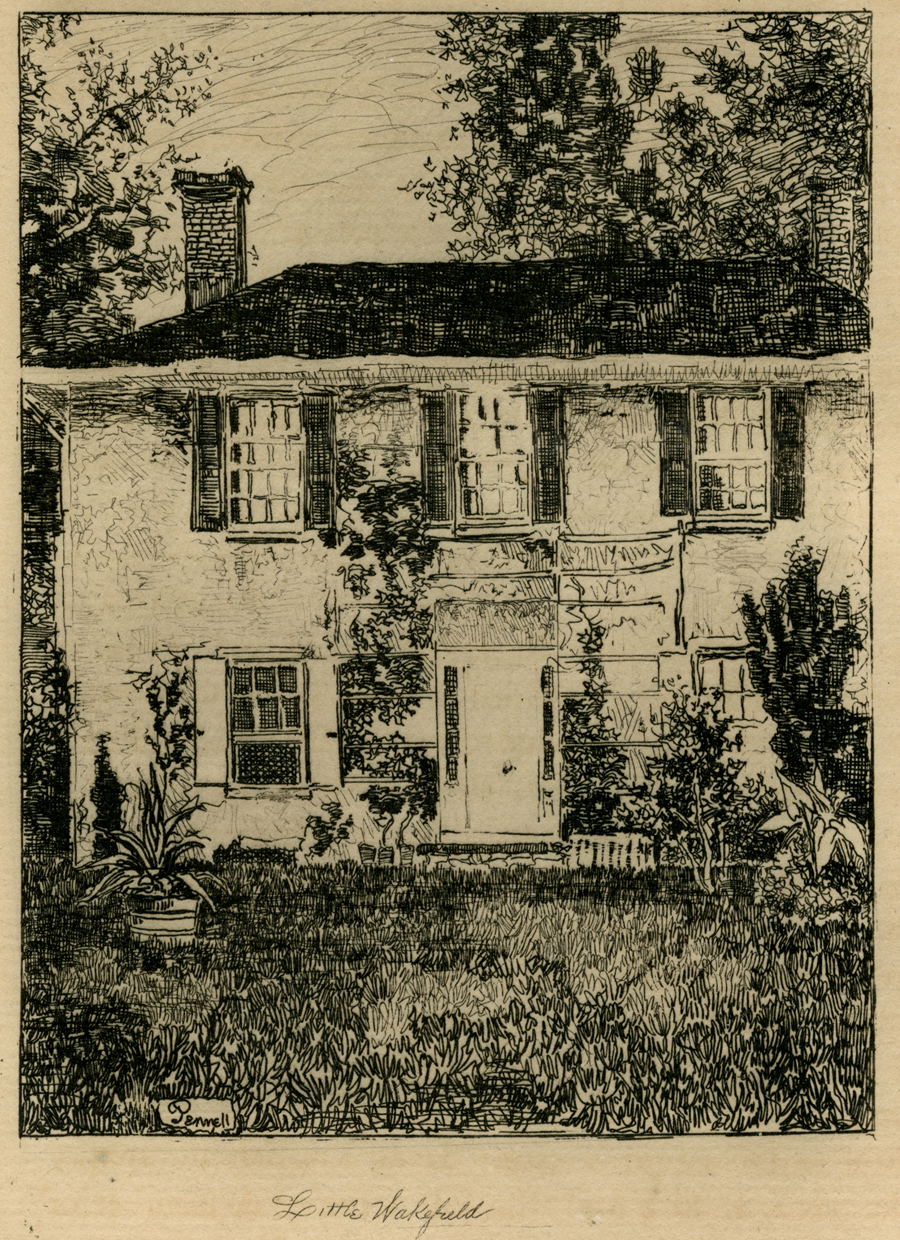 "Little Wakefield" was built by Thomas Rodman Fisher (1802-1861) in 1829. The house was owned by three generations to follow, until 1946, when Thomas Rodman Fisher's great-grandson Sydney L. Wright, Jr. sold the house to the Sisters of Saint Basil the Great. La Salle University purchased the house and the surrounding land in 1989. The house, which still stands, is presently utilized as the St.Mutien's Christian Brothers Residence. During World War I "Little Wakefield" was used as a demonstration center for a local branch of the National League of Women's Service.

Read an essay about the early years at "Little Wakefield" in La Salle's Digital Commons.

Read an essay about the National League for Women's Service in La Salle's Digital Commons.

A significant amount of archival material related to Thomas Rodman Fisher and his family is preserved in the William Redwood Wright family papers at the Historical Society of Pennsylvania. 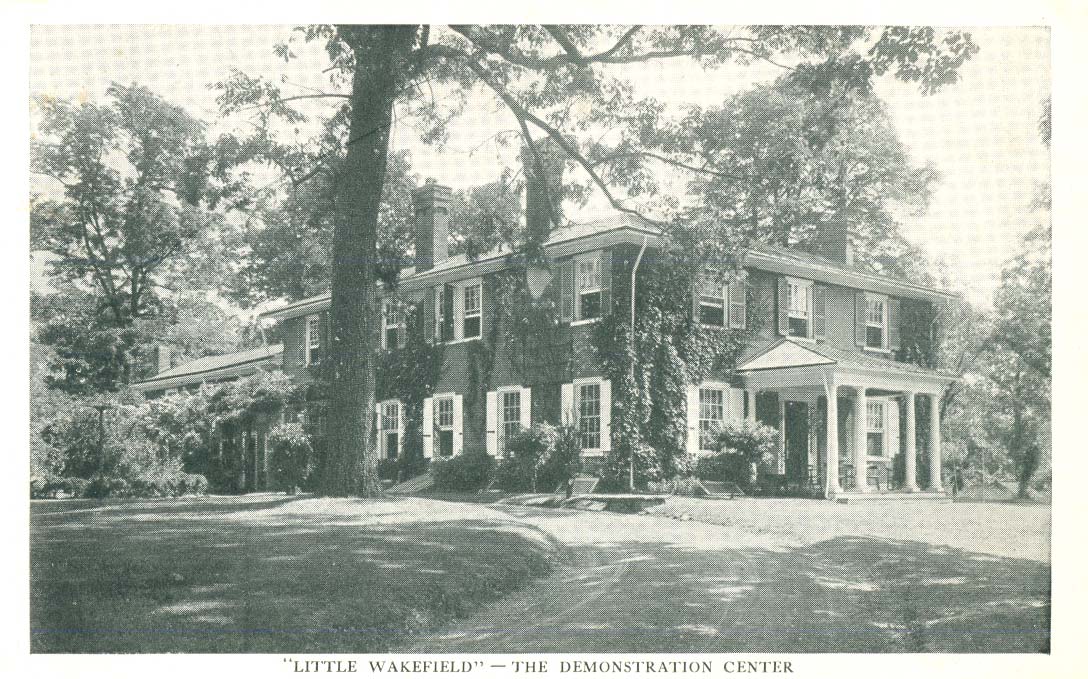