Benjamin Rush, Philadelphia’s Visionary Doctor Who Became a Founding Father with Stephen Fried.  Sponsored by the Department of Urban Public Health and the Explorer Connection 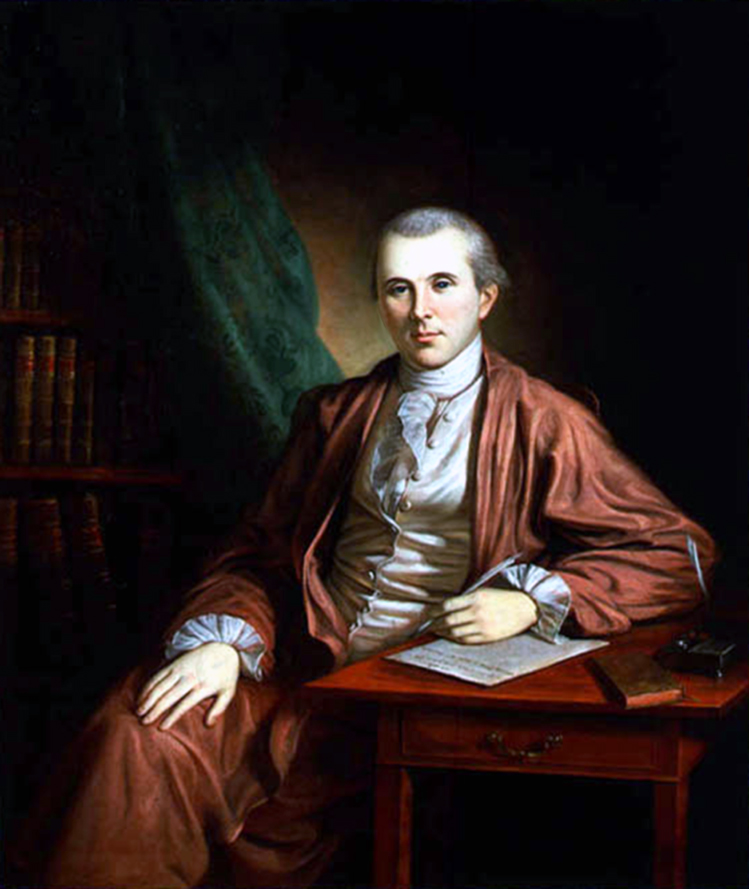 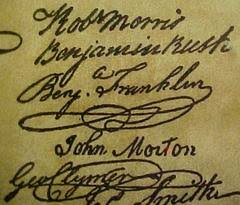 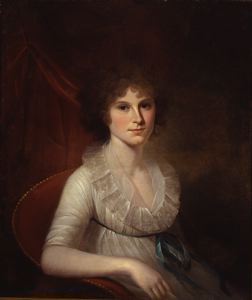