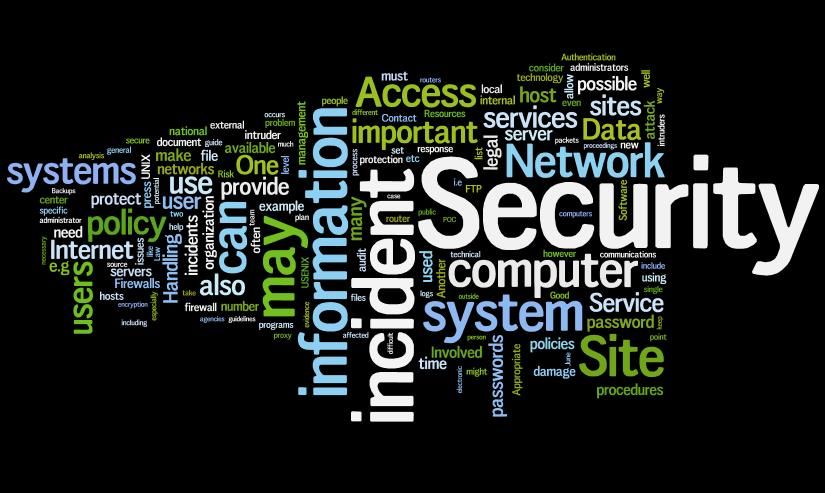 DHS is responsible for overseeing the protection of the.gov domain and for providing assistance and expertise to private sector owners and operators of cyber networks.

Khan Academy offers practice exercises, instructional videos, and a personalized learning dashboard that empower learners to study at their own pace in and outside of the classroom. We tackle math, science, computer programming, history, art history, economics, and more.